When it comes to Touhou Projects, its one of the largest fandom in Japan alone. This has spawned millions of illustration, thousands of doujinshi safe or not safe for works, and of course includes novel, games, and music arrangement all thanks to the creator of Touhou Project: ZUN.

As of recent history, COOL&CREATE music circle and Maron from IOSYS music circle has collaborated for their 100th Comiket (C100) album, INTERNET SURVIVOR.

The album features INTERNET SURVIVOR which is composed by beatmario with guest singer of Ayaponzu* from Shinra-Bansho music circle. The PV animation is created by 21 6 and rasra25 exudes cuteness in many ways as well as many meme reference you can catch.

The second song features YUKKURI which is composed by Maron from IOSYS with guest vocal feature from Mochi Chitose, artist that prominently draw Touhou Project fan illustration. It is a fun song to listen to it as of now.

The PV of both song has been public in youtube as well on normal music streaming service. The link to the recommended song is shown below. 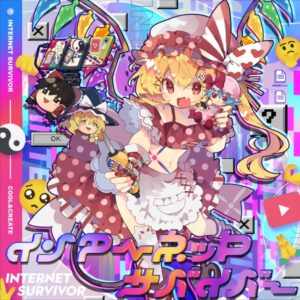 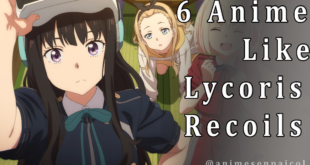